Wei Qi is an invisible energy, an electro magnetic field referred to in Chinese medicine. Wei Qi is critically important especially in current times, as we are bombarded by energies and electro-magnetic radiation all around us. They come from cell phones, Wifi, radio, power lines, microwaves, Bluetooth devices, computers, smart meters, the air we breathe, and even other people’s thoughts which create a field of positive or negative energy. If you are highly sensitive, or if you live in a populated urban area, these energies can penetrate your body and weaken it. Many people are lacking in Wei Qi, and find that EMF’s are nearly intolerable. The good news is, you can strengthen your Wei Qi with Qigong.

How Does Wei Qi Work? 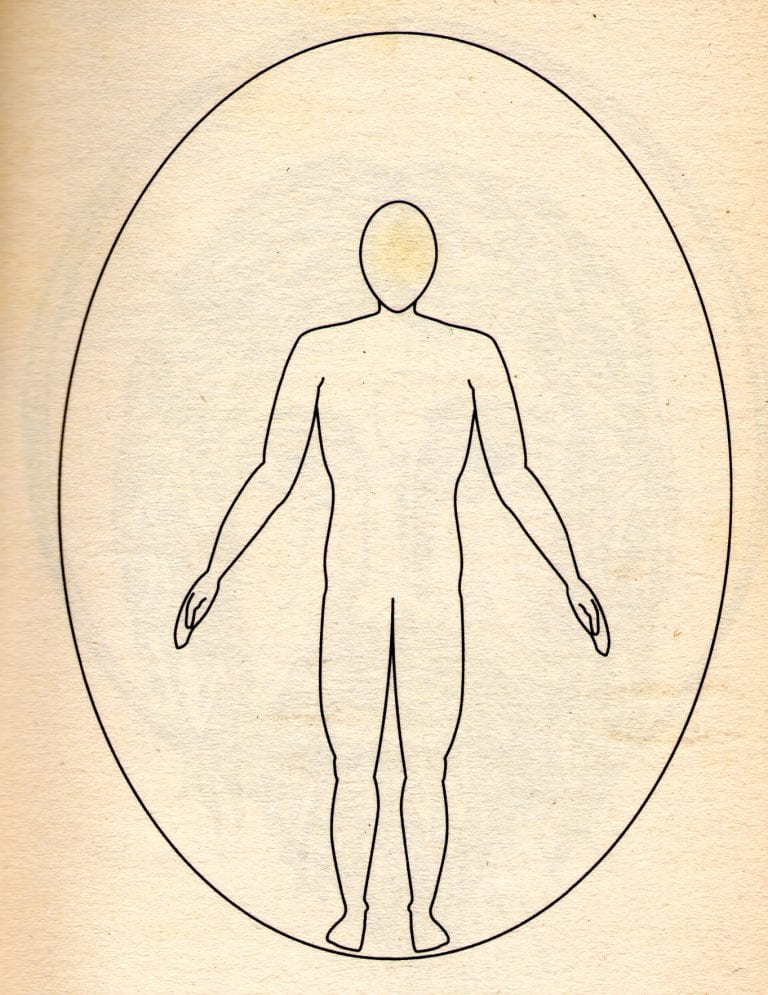 The Wei Qi is a protective energy field which emanates from the body, guarding it from external pathogens, emotional, climatic, and electro-magnetic invasion. When it is healthy, your Wei Qi selectively allows specific energies into your field. This protective Wei Qi barrier is somewhat similar to the Western concept of the Aura, however the Daoist Wei Qi is very different in emphasis, cultivation, and how it is used.
Wei Qi stems from the deep inner Qi, the Meridians, Heart and Dantien. When you learn to cultivate and balance both extremes Fire (Heart) and Water (Kidney), unifying the Yin Yang Axis in your body, then you can have a truly strong and healthy protection. Wei Qi is part of the Lung Meridian system, which regulates its circulation to the skin, sending fluids to the skin and muscles. Wei Qi helps to adjust the opening and closing of pores, so it regulates sweating, perspiration, and body temperature. During the day, Wei Qi exists on the body exterior, flowing in the surface areas near the skin. During sleep, it goes into the body interior and circulates in the Yin organs. That is the reason it is important to stay warm while sleeping, and one is more apt to catch cold at night rather than in the day, because the Wei Qi has withdrawn to the interior at night. For example, sleeping under an open window at night, allows cold wind and pathogenic energies to enter, as the body is less well protected. Deficient Wei Qi can lead to spontaneous sweating anytime, which can cause a loss of Qi and valuable fluids through the pores.

How Can the Wei Qi be Damaged? 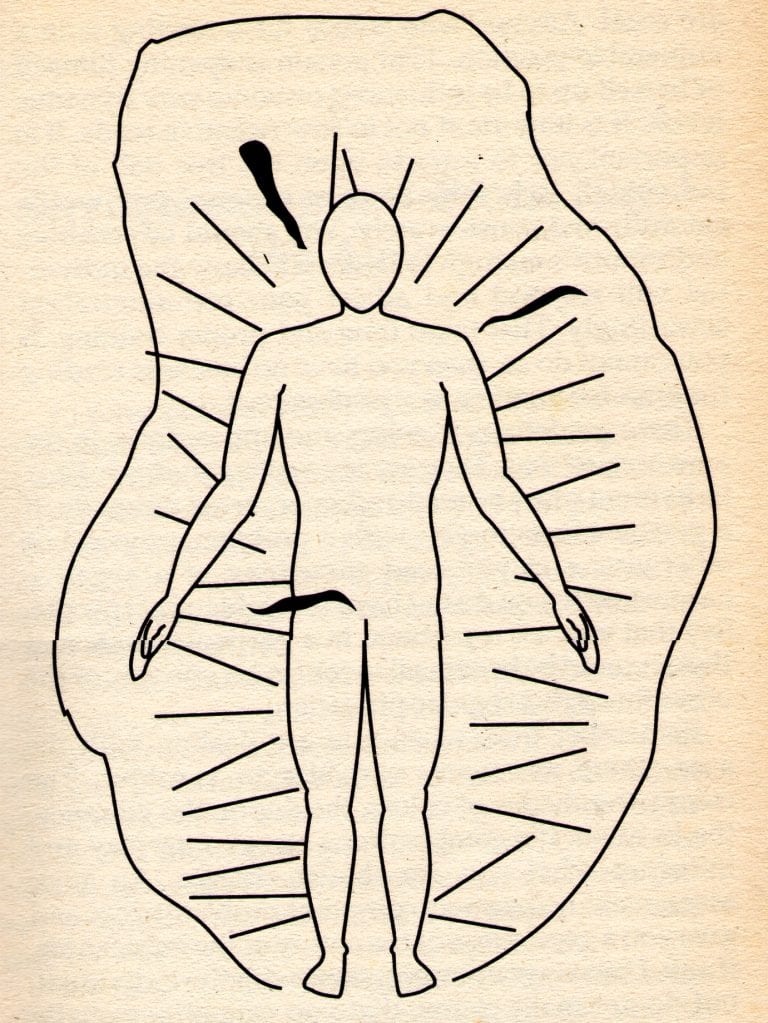 How Does Qigong Help to Build Protective Wei Qi?

Qigong builds Wei Qi by strengthening and balancing the energy body. It creates new synapses and nerve pathways, makes the senses keen, strong, and flexible at the same time. Qigong tunes the energy systems, awakens the body intelligence. Thus Qigong practice can increase both sensitivity and strength. The result is to build vitality, prevent disease, prolong vital life, and cultivate the spirit.

“Wei Qi is the best kind of protection you can have, as it is intelligent, conscious, and personal. It works far better than hiding, being defensive, controlling, or pharmaceuticals.”

How Does Wei Qi Interact with Other Meridians?

Besides the Lung Meridian other meridians have a major influence on Wei Qi. The Extraordinary Yang Linking Vessels (Yang Wei Mai) balance Qi, Blood, and Wei Qi on the body exterior. The Conception vessel in the front of the body regulates the distribution and dispersion of Wei Qi on the chest and belly through its many small branches of Qi called “Luo”. The Du Mai Channel or Governing Vessel strongly affects protective Wei Qi, as the controller of the “Sea of Yang Meridians” on the back, which is your richest area in protective Wei Qi. The Du Mai rules the healthy circulation of Wei Qi to guard against external evil intruders. Chinese medicine sees Wei Qi as Yang, and the “Fire” of the body. Its quick and pervasive circulation keeps the body’s fire going, and controls the loss of body heat. The Du Mai or Governing vessel is also responsible for nourishing the other Extraordinary meridians, as well as the brain and spinal cord, the liver, gall bladder, the bone marrow, uterus, and the circulatory system. 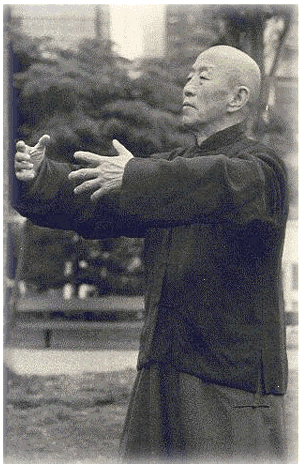 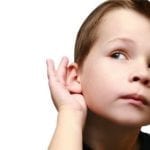 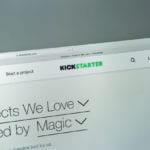 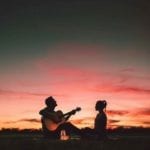 Living a Fulfilling Life – Guide to Following Your Heart 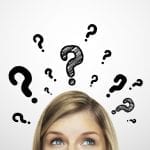 6 Exploring Questions: Do you fear your own power?