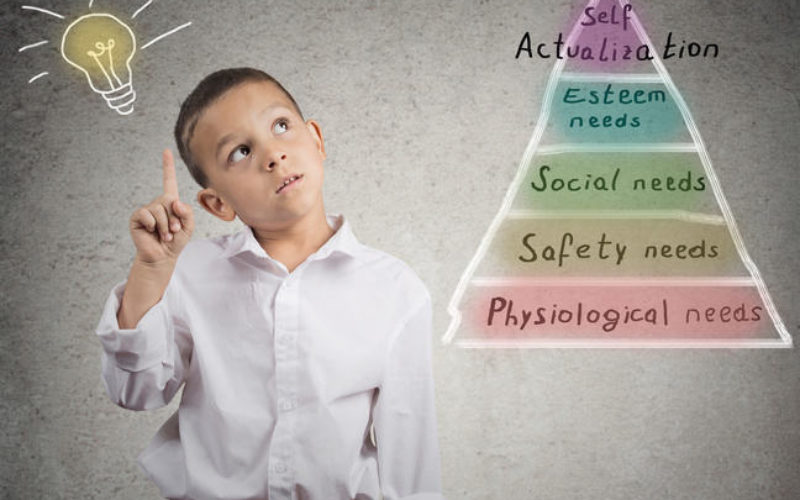 In a 1943 paper titled “A Theory of Human Motivation,” American psychologist Abraham Maslow theorized that human decision-making is undergirded by a hierarchy of psychological needs. In his initial paper and a subsequent 1954 book titled Motivation and Personality, Maslow proposed that five core needs form the basis for human behavioral motivation. What Is Maslow’s […]