The Yoga Sutra of Patanjali is the classic text on the spiritual practice of yoga. Written more than 2,000 years ago, this work is a map of the fast track to enlightenment. It is derived from an ancient oral tradition, when Devi, the Divine feminine, was revered as the creative principle of the universe. She is the Goddess, the primal force of nature, and fertility. She brings the water from heaven and protects humans and is the mother of life and death, holding joy and pain in her right hand, life, and death in her left. The universe is contained in her womb. In her fiercest forms, Devi is known as Durgha and Kali; while in her most tender expressions she is Lakshmi or Parvati. She resides in all women as the animating force in a woman’s soul.

When the Yoga Sutra began to be taught by priests and scholars from a masculine Hindu tradition, one with the power of gurus and temples and decades of study behind it, the feminine aspect of Spirit, Devi, began to be pushed aside and a disdainful attitude toward women arose. Devi’s most powerful forms were eclipsed by her image as mother or wife, nurse or lover. The Goddess lost her place of power as an equal to God and she became subordinate to the masculine aspect of Divinity. This same scenario of disempowering the feminine spread across many cultures, resulting in ridicule, punishment, and even death – effectively silencing the balancing power of women’s voices.

As Shamans we know that a disempowered, victimized, hostile relationship with the Divine feminine keeps us from stepping fully into the medicine way. So, we embrace the Goddess who we revere as the primal force of nature and fertility, and we also embrace the Goddess as a fierce force to be reckoned with, holding life and death in her hands.

We are experiencing the fierceness of the Goddess, as Gaia, rising up and asserting her place of power by sending fires, floods, winds and plagues our way.

Consider your own relationship to the feminine. Do you relate more to the roles of wife, nurse, or lover? Many of us, both men and women, are filled with stereotypes of the ideal woman that we picked up from our families and our culture. Most of the stereotypes involve women in deferential roles. We know that women are often perceived as aggressive where a man is seen as assertive. And yet, we also know that there is nothing as fierce as a mother protecting her young.

Carl Jung recognized that men and women have both masculine and feminine aspects to our psyches, the anima, and animus. Looking inside yourself and at the women who surround you, imagine stepping outside of the limited stereotype relegating women to finding acceptance only when protecting her young, and instead unapologetically embracing Durga, the Mother of life and death, whose ferocity brings balance to the world.

Revering both aspects of the Divine feminine, men and women together can co-create a mythology for the future where the Goddess reclaims her place as an equal bringing into being a world of balance and harmony.

Dark Night of the Soul (Are You Facing the Inner Void?) 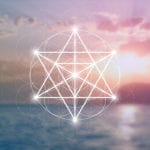 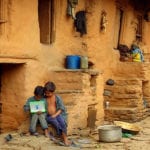 How About One Laptop Per Child? 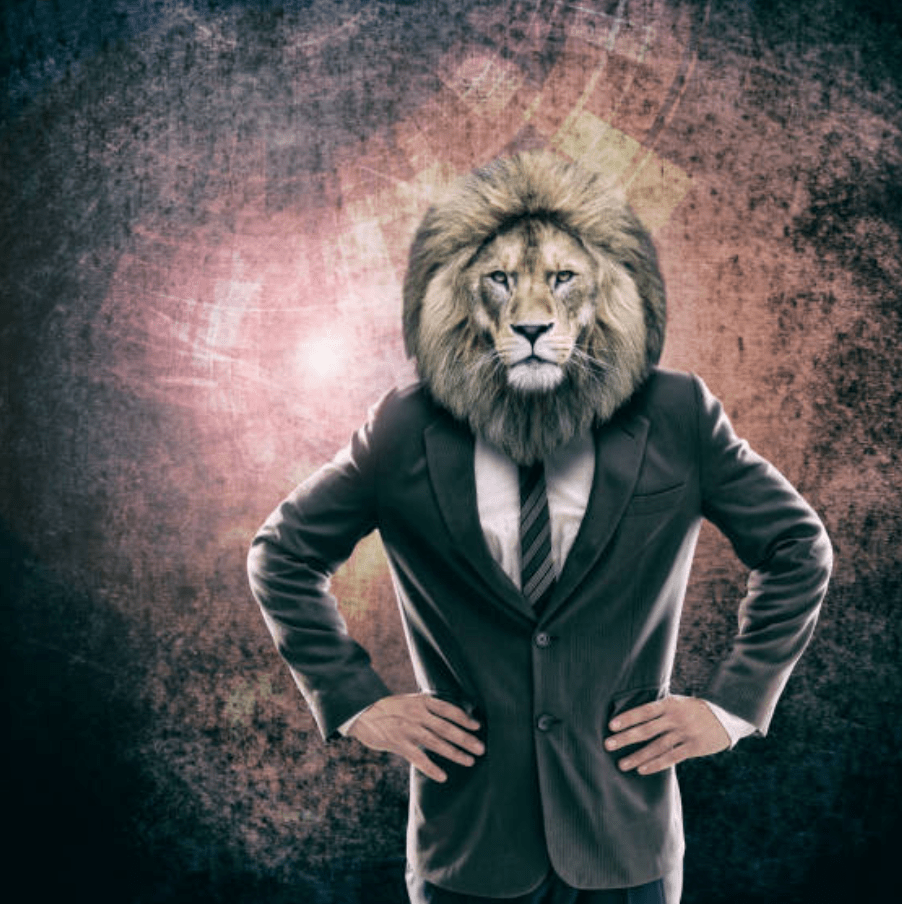 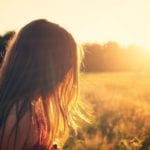