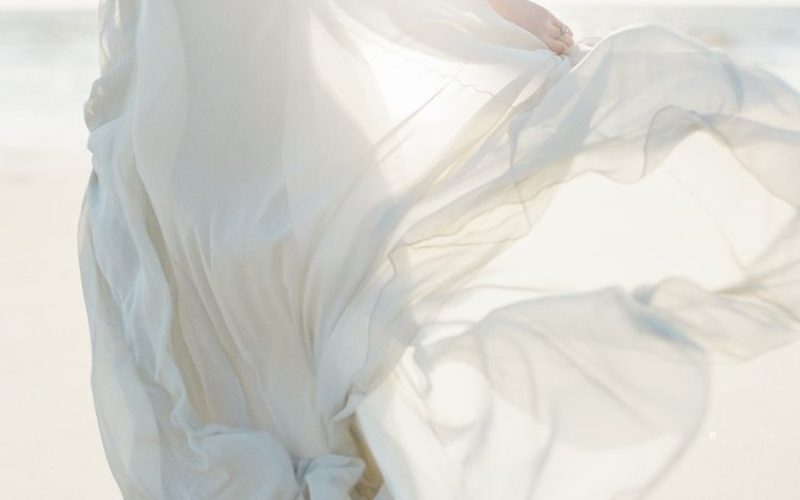 One morning you woke up different…. Done with trying to figure out who was with you, against you, or walking down the middle because they didn’t have the guts to pick a side. You were done with anything that didn’t bring you Peace. You realized that opinions were a dime a dozen, validation was for […] 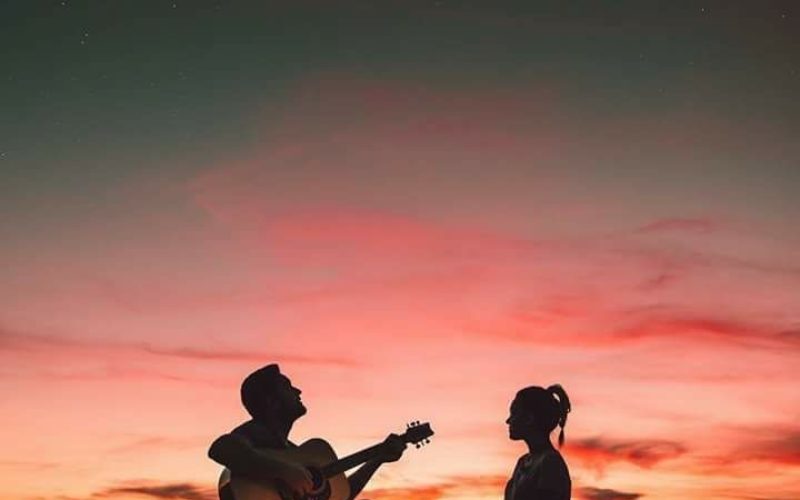 Was spoken a particular person would never find a fault in another, they just loved all the goodness that they saw. In only loving they were able to awaken the Light only.  The other would ask, what do you think about this, how am I doing with that?…. It was said, Everything you do is […] 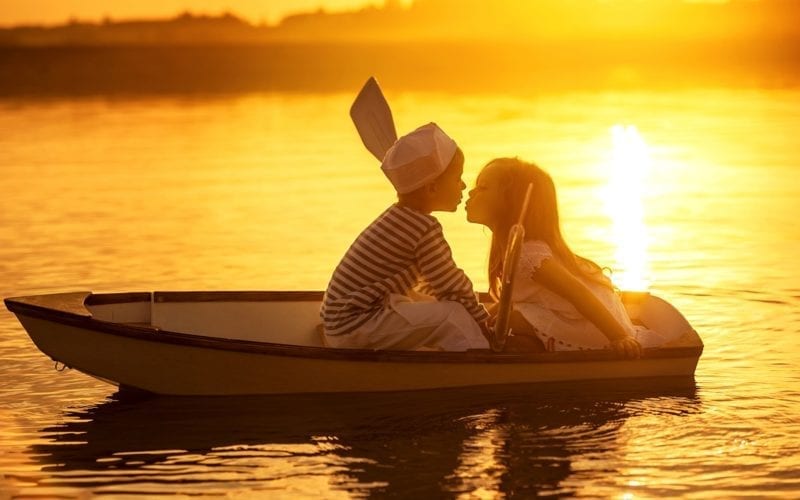 Real True Love is physically felt, it is an exact energy and is much more than just a state or thought. You may activate Real Love within You and/or actually physically feel Real Love being projected at You from an outside force. Most accepted definitions of Love fail to mention Real Love and focus upon […] 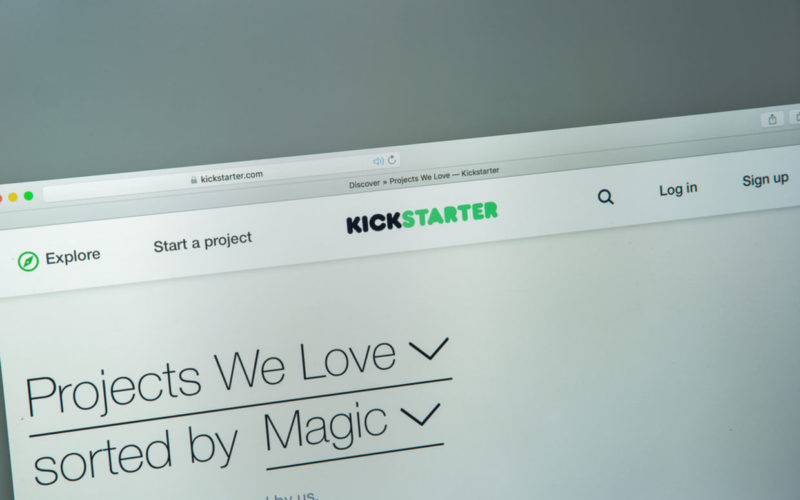 These green Kickstarter campaigns help us live a little more environmentally aware. Crowdfunding campaigns are incredible opportunities for innovators, change-makers, community groups, and others to access funding for new and exciting projects. From robots and children’s books to helping sponsor a student’s college tuition, the world of crowdfunding is as diverse as it is unique. […] 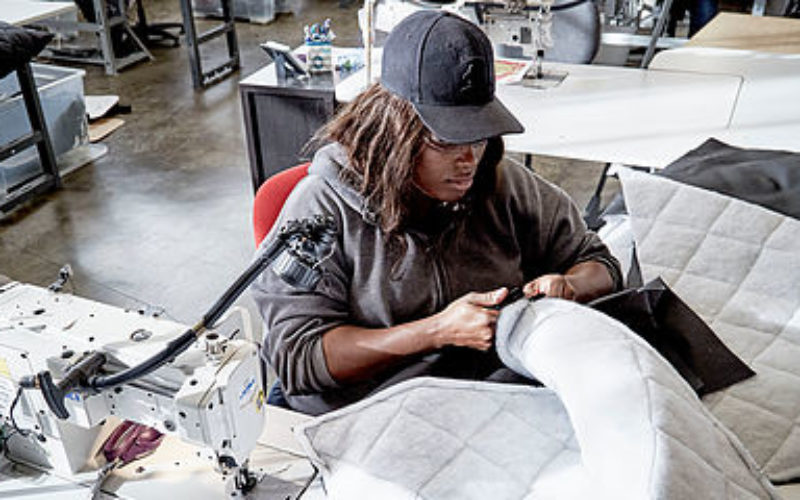 Something as simple as a coat can transform countless lives. They say “necessity is the mother of invention” and in the case of the EMPWR coat, it couldn’t be more true. The water-resistant jacket, hand-crafted from top quality materials, doubles as a sleeping bag or an over-the-shoulder bag when not in use and is specifically […] 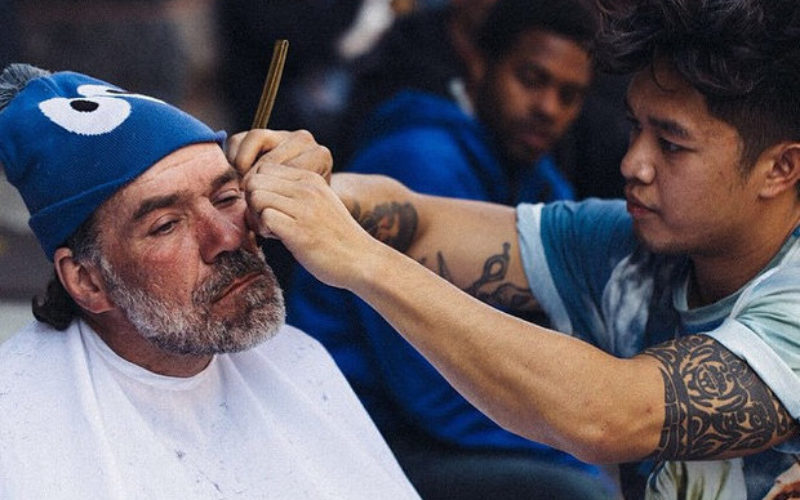 Good Doer Profile: Mark Bustos is a superstar hairdresser. On weekdays he’s a stylist to the rich and famous. Come Sunday, he hits the streets of New York. New York hairdresser Mark Bustos has a celebrity clientele, and he charges a fair dime for his styling services. But not on Sundays. On Sundays, Bustos hits […] 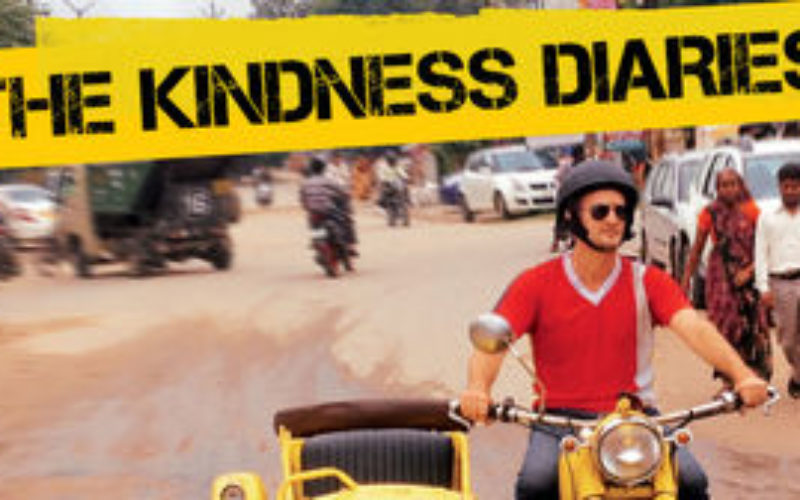 Kindness is the mentality that’s always in style A little kindness goes a long way and helping those in need has always been a lifelong passion for Leon Logothetis. So when the author, motivational speaker, philanthropist, and host of National Geographic’s hit series Amazing Adventures of a Nobody got the chance to turn his book, […] 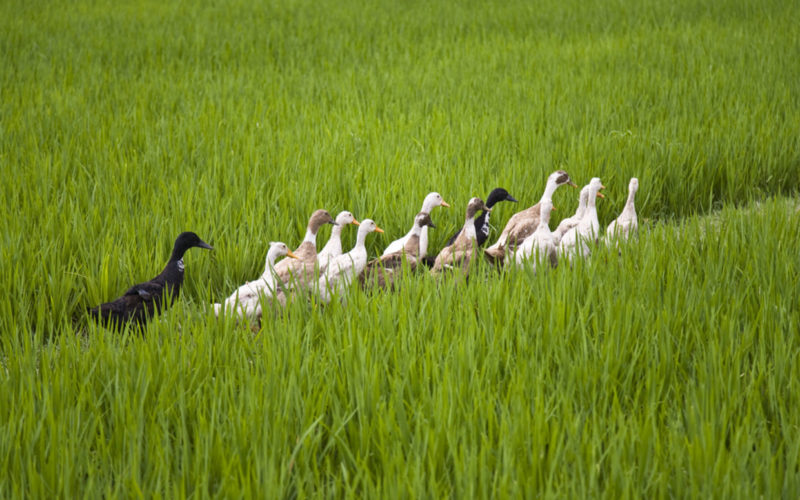 Follow the farmer’s lead In Japan, farmers are now using ducks to grow their rice crops instead of harmful pesticides. The specially trained ducks are released into the paddy fields and feast on insects and weeds, which allows the rice crops to grow. The ducks even eat the weed’s seeds, preventing new weeds from growing […] 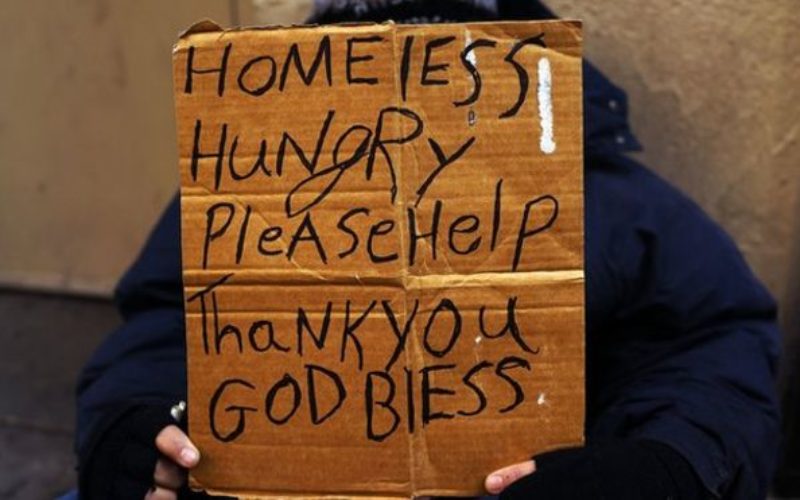 Everyone deserves a home. When Medicine Hat, a city in southern Alberta, Canada, pledged to put an end to homeless in 2009, there were many sceptics who thought it couldn’t be done. A good six years later, the city says it has fulfilled its promise with the help of a surprisingly simple idea: giving every person living on […] 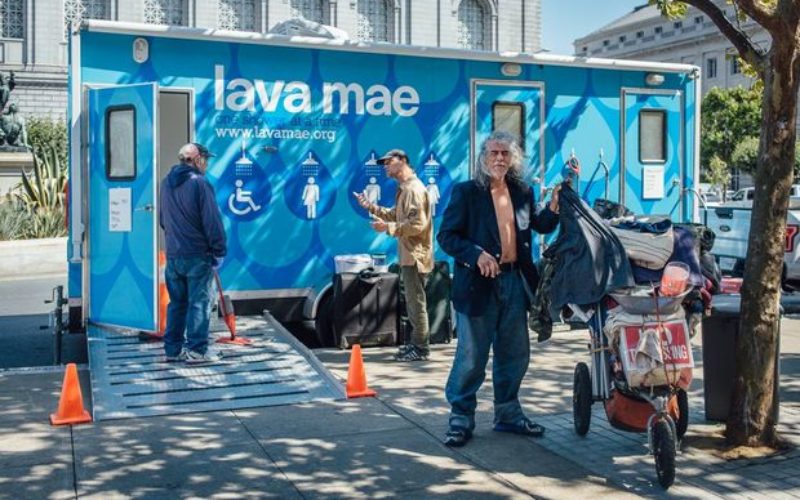 Turns out buses can do way more than get people from point a to point b. In fact, there is a movement of buses traveling around cities doing something that has nothing at all to do with transportation and everything to do with restoring human dignity to a marginalized population. The Lava Mae buses and […]