The university’s initiative is part of a program to plant 100 million trees in the next five years.

Planting trees is good for the earth, and we need more trees now, more than ever. Trees improve air quality, fight climate change, and prevent soil erosion. Trees also provide food and shelter for animals and beautify our surroundings.

In Pakistan, trees are also good for getting a higher education. That’s because students of the University of Science and Technology (UST), Bannu must plant a tree to be able to graduate.

That’s right, according to a new rule, students will not be awarded their degrees until they plant a tree. According to ProPakastani, under the university’s new rules the clearance form for the degree will have an extra column that checks whether the student has planted a tree.

The Director of Academics at the university also issued a notification about the importance of the Green Pakistan program that aims to plant 100 million trees in five years across Pakistan to encourage the students to get serious about tree planting.

The Pakistani government launched a country-wide campaign a few months ago called Clean and Green Pakistan. Prime Minister Imran Khan urged the entire country to do their part to save the environment and to clean up Pakistan.

At the program kick-off at a local college, Khan told the students that “Everybody knows how trees keep the temperature in control. Hence, the significance of planting trees in the country is huge.”

He also spoke about climate change and global warming.

Khan said that “Pakistan is the seventh most vulnerable country to global warming. Lahore is among the countries with the highest pollution level.”

Pakistan’s president, Dr. Arif Alvi, appealed to the public to cooperate and make the campaign successful and also called on all political parties and chief ministers to play their part in the drive.

The mission of the Clean and Green initiative is to mobilize citizens, especially youth, for a cleaner, greener, healthier environment. The UST administration took that to heart when they enacted the new rule to plant a tree.

Pakistan is also one of the countries taking part in the Bonn Challenge, a global effort to bring 150 million hectares of deforested and degraded land into restoration by 2020 and 350 million hectares by 2030, and already surpassed its goal in August 2017.

This huge reforestation project – named the Billion Tree Tsunami – added 250,000 hectares of trees both by planting and natural regeneration.

Tree planting in Pakistan is urgently needed because the country’s total forest cover ranges between only two and five percent of land areas, according to the Food and Agriculture Organization. The UN recommendation is 12 percent. Pakistan has been losing 42,000 hectares or 2.1 percent of its forests every year, so surpassing the Bonn Challenge goal is doing a lot of good.

It was the success of this project that led to the Green Pakistan program and after this, planting 100 million trees in five years should be a breeze.

9 Famous Museums Offer Digital Tours You Can Take From Home 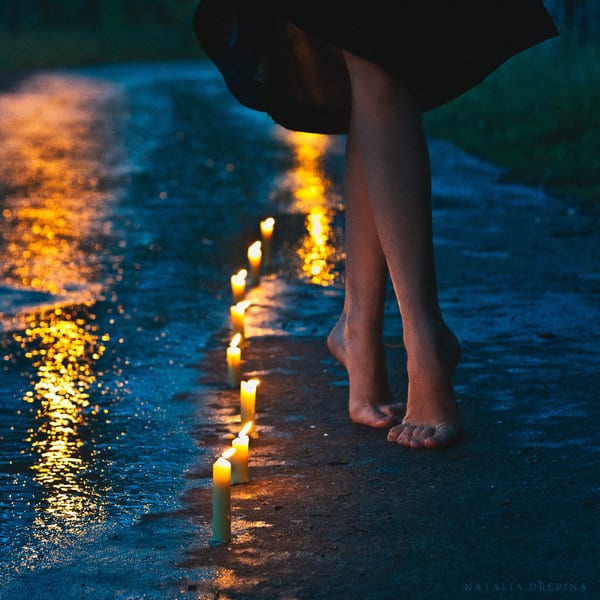 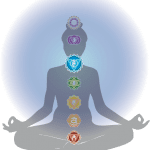 How To Connect Deeply With Your Higher Self

The Spiritual Law of Miracles